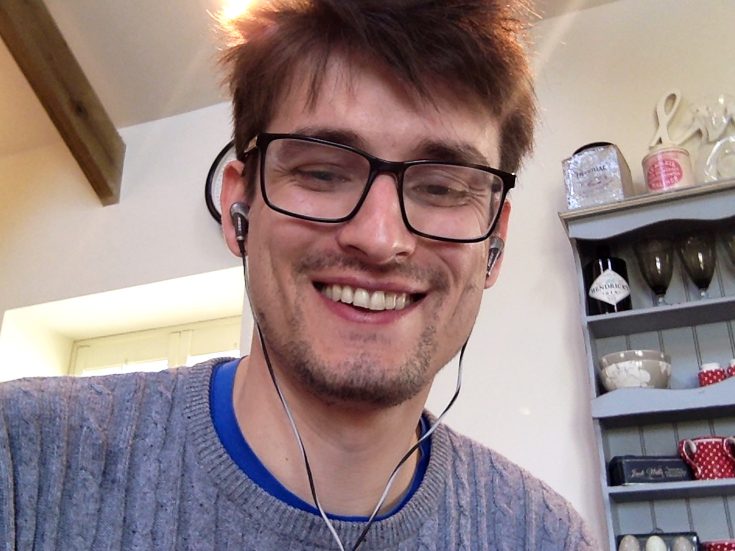 Prior to founding Human Made with Joe in 2010, Tom cut his professional teeth with lead technical roles on some of the earliest examples of large-scale sites built with WordPress, including the ground-up rebuilds of both Geek.com and Digital Trends. In addition, Tom sits on the board at Happytables and has had advisory roles with Rufflr, Market Realist, United Influencers and Clickbank. He’s an occasional public speaker, both offline and online.

As CEO Tom splits his focus between the big-picture vision of where Human Made is going and how we’ll get there to the day-to-day of supporting humans and clients.

Welcome to Human Made: Karen Ames

Welcome to Human Made: Priya Bhatia