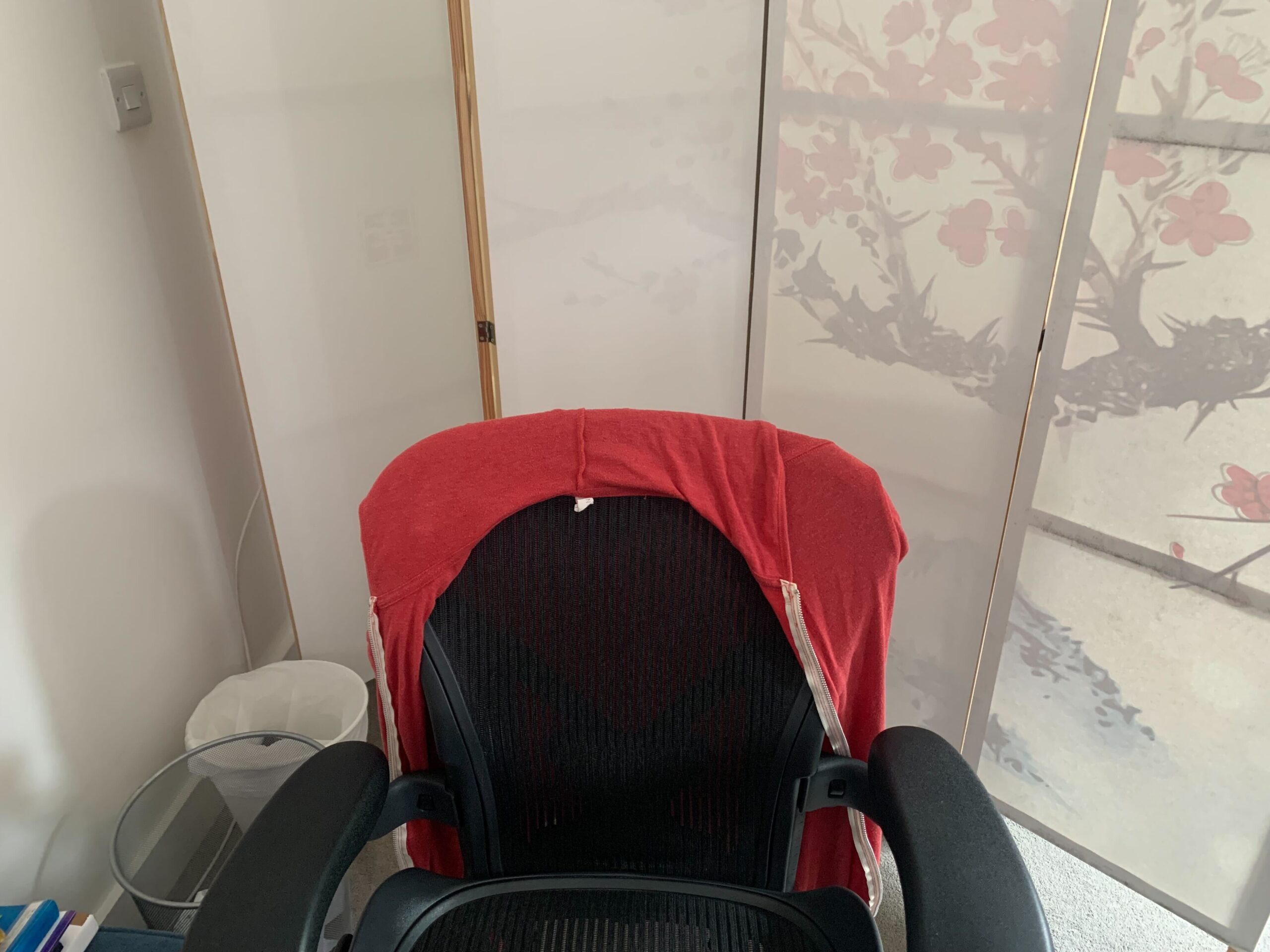 Sean is a Senior WordPress Engineer that lives in central Florida with his wife and 3 fur kids.

Sean became a Human in 2017, as a WordPress Engineer. Before joining Human Made, he was a lead developer of Voce’s Platforms team. Where for the last 7 years, he worked on some of the leading brands in social media and entertainment such as Disney, Bloomberg and Sony. Earlier in his career, after graduating with a degree in Quantitative Sciences from the University of Florida, Sean was an enterprise developer at Publix Supermarkets, a regional grocery chain.

Sean lives in Dade City, FL. In his free time he can be found out on the water, tending to their farm or tinkering in the workshop.