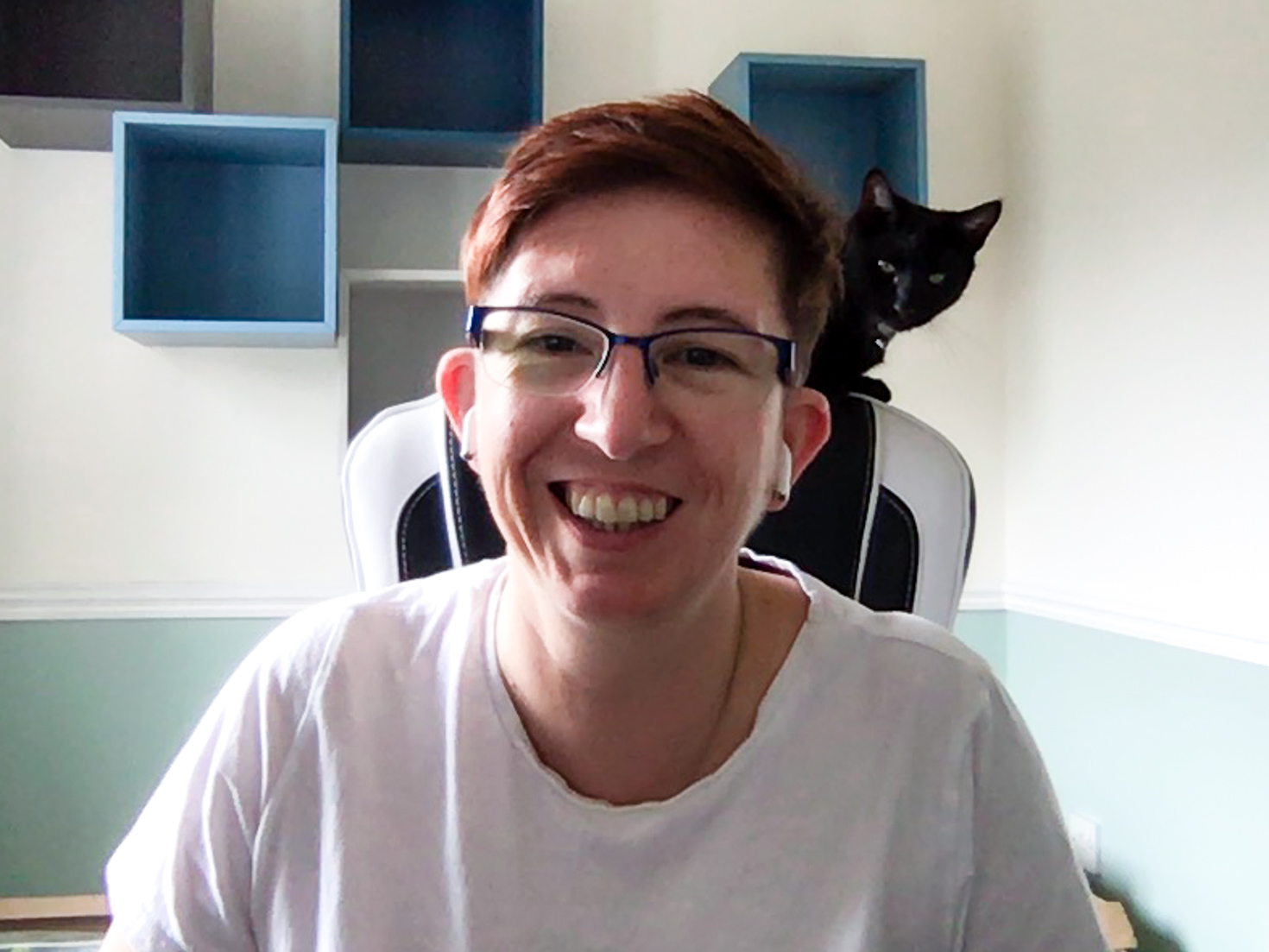 Kirsty is a Senior WordPress Engineer, she lives in Shropshire in the UK with her partner, three cats and two rabbits (one of which is so fluffy he is becoming an Instagram star!)

Kirsty has worked in the web industry for over 10 years now. She has worked with a variety of platforms before settling on WordPress. In 2010 she started her own business, which ran for 6 years, designing and building bespoke WordPress websites. In 2016, she moved to a front end role for a local agency building large scale e-commerce websites where she focussed on the frontend development of new builds using Magento 2 (booooo!), building a custom pattern library / living style guide and teaching / mentoring students and graduates as they started their careers. She is now looking forward to getting back into WordPress full time and never having to use the command `bin/magento setup:upgrade` ever again!

Kirsty has always been extremely active in the web community. She is co-founder of ShropGeek, a local tech community in Shropshire and as part of that has organised three national web conferences, and continues to help organise smaller evening events. She is active in the WordPress community, attending meetups whenever she can and helped to organise the 2015 WordCamp Birmingham. She also speaks at other web related conferences, the most notable of which was Responsive Day Out in Brighton: A full day conference focussing purely on responsive design, and occasionally writes about web design too.

Outside of work she spends time with friends and family, enjoys going to the cinema, music gigs, comedy, eating out and occasionally attempts to cook food just as nice at home. She has two very fluffy rabbits, three less fluffy cats and a slight obsession with Stormtroopers. All of which is well documented on Instagram!