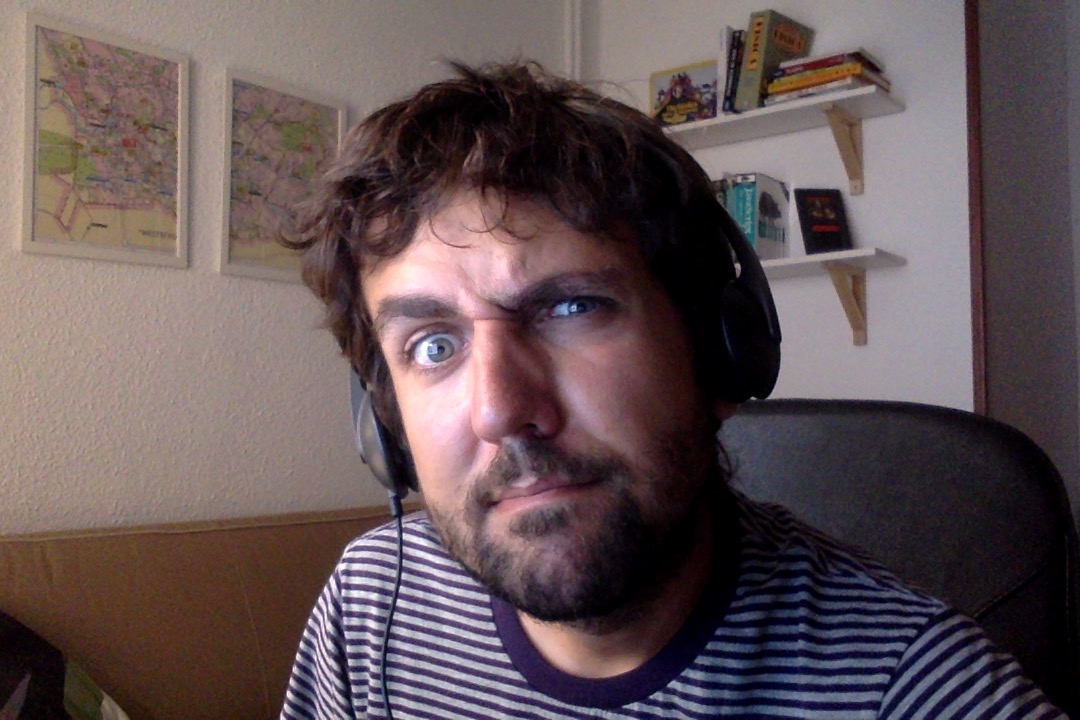 Ignacio joined Human Made in 2017 as a WordPress Engineer. Before that, he worked for Incsub (better known as WPMU DEV) for more than 4 years working in several plugins and huge WordPress multisites.

He has been contributing to WordPress as a Core Contributor, WordCamp organizer and speaker for a few years.

He is the never-ending hobbies man: he is a frustrated magician and played guitar, practiced boxing, karaoke singing and cooking in his spare time but he always comes back to web development.

Ignacio studied Telecommunications Engineering in Málaga, Spain and he is currently based in Madrid, Spain.