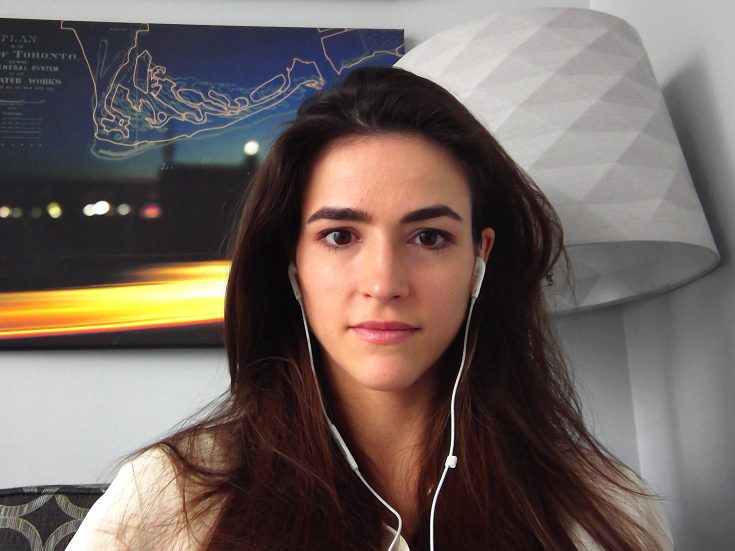 Elodie landed in London in 2014 where she headed product development as a CTO and as a Head of Product for Tribeca Studios and Happytables. During her time at Tribeca she hired a fully remote cross-functional team of 10 and helped raise $3M to build the technology needed to run the business (iOS user app/ Android internal app/ website/ RFID hardware). Currently supporting 5,000 bookings weekly.

2010 through 2012, she was in San Francisco where she worked on web-products for both a B2B SaaS platform (10,000+ users) and a digital agency (sold to Teradata in 2015). While there, she was responsible for product management for 5+ web-based products; clients include Siemens, Autodesk, Intel and Medtronic; I also managed agency budgets up to $350k and cross-functional teams up to 10 people (design, engineering, Q.A.)

Where to find her in the next few months: Toronto, Byron Bay, Paris
Current TV show obsession: The Newsroom
Addicted to … green tea (liters per day!)