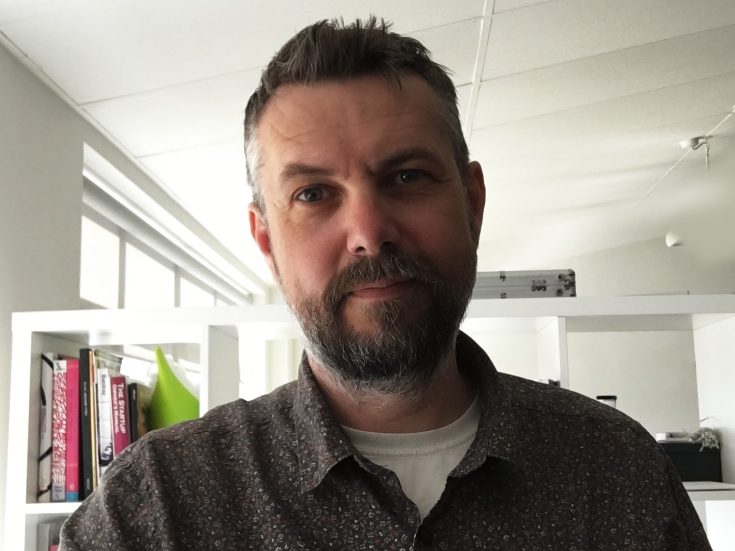 Ant started messing around with Websites about 15 years ago, hand cranking nasty HTML for a Waterstones site while studying at Sussex Uni for his Artificial Intelligence degree ( a BA – yeah I know). After realising that actually building stuff is quite hard, he transitioned to project management, which is also not easy, but less likely to make his brain melt, and for about 5 years was a PM at various agencies large and small. Along the way he led design/build gigs for clients like Xerox, British Airways, and Royal Sun Alliance. Big gigs, huge budgets, all resolutely Waterfall.

Then he joined the BBC. At first he worked in the archive, managing technology and business change projects like massive database migrations, call centre restructurings, digital service launches. While there he got tangled up in BBC Backstage where the BBC crashed headlong into the world of FOSS, and worked on massive things like the Yahoo/BBC Hackday at Alexandra palace. Over time Ant’s role at the BBC evolved to cover public facing websites, film production and presentation, technology transfer and licensing, EU research project management, and drones. All good fun, but long way from home (Ant continued to live in Brighton, then moved to Eastbourne). Eventually with a desire to work closer to home Ant jumped ship from the BBC and tried biz dev at Clearleft, a design agency in Brighton. That was fun, but not a great fit, so in early 2015 he went freelance, delivering training workshops, project proposals, and content strategy. And keeping a hand in with the drones of course. And then a really wise chap suggested he look at Human Made, so he did, and well, here we are!