Starting April 1st, Scott Basgaard will join Human Made as a Project Manager/Developer, taking a hands-on approach towards organising and executing projects within our growing client list. Scott hardly needs an introduction, having kicked off his career at WebDevStudios and now coming to the end of two years at WooThemes.

Like many others at Human Made however, Scott doesn’t just stand out for what he does at work, but beyond it. Having dreamt up the concept for WordSesh, he then not only executed it once, but twice. In addition, Scott is an integral part of the Norwegian community, having organised the first WordCamp there and continuing to lead meetups. It goes without saying that the WordPress community is a much better place because of individuals like Scott, and I’m honoured to not only welcome a good friend, but someone with an inspiring vision on life. 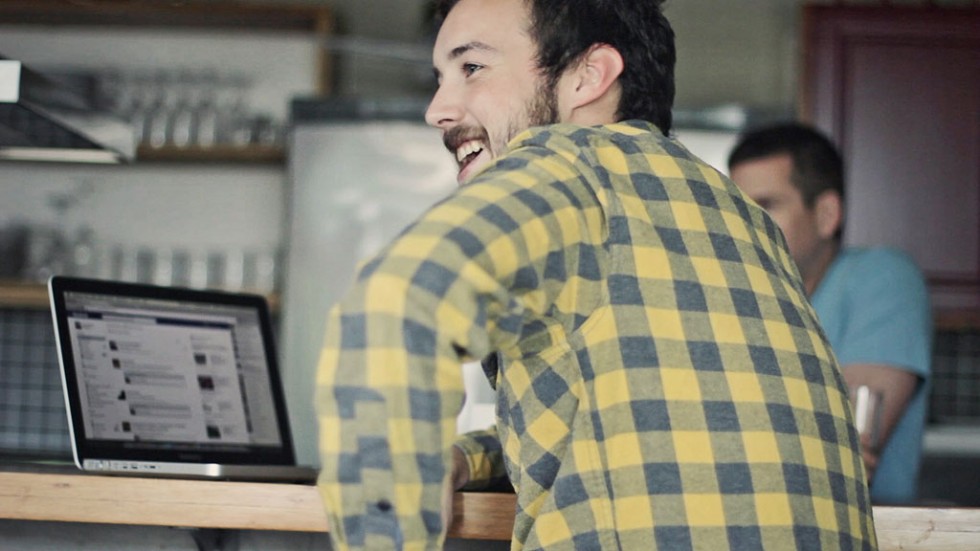 The entire team is incredibly excited about Scott joining Human Made. Tom, Joe and I very much look forward to bringing the best out of Scott’s “jack of all trades” attitude, whilst at the same time fully supporting his activities within the community.

Enough from me, head on over to twitter and welcome @scottbasgaard!

PS: There will be a sudden rise in baby & puppy pics in our instagram feed at the bottom of the page.