A Tale of Two Conferences

Never let it be said that it’s all work and no play here at Human Made Limited. Sometimes it’s great to get out of the office, to think about the bigger picture, hear about some exciting ideas, meet some lovely new people and catch up with old friends. Yes – we’re talking about conferences.

In January we went above and beyond the call of duty and attended two different but equally enjoyable conferences back to back – New Adventures in Web Design in Nottingham followed by WordCamp, Norway in Oslo.

Chatting in the office it seemed that everyone had their favourite speakers and highlights but we’ve managed to whittle things down to a top 5 for each event. 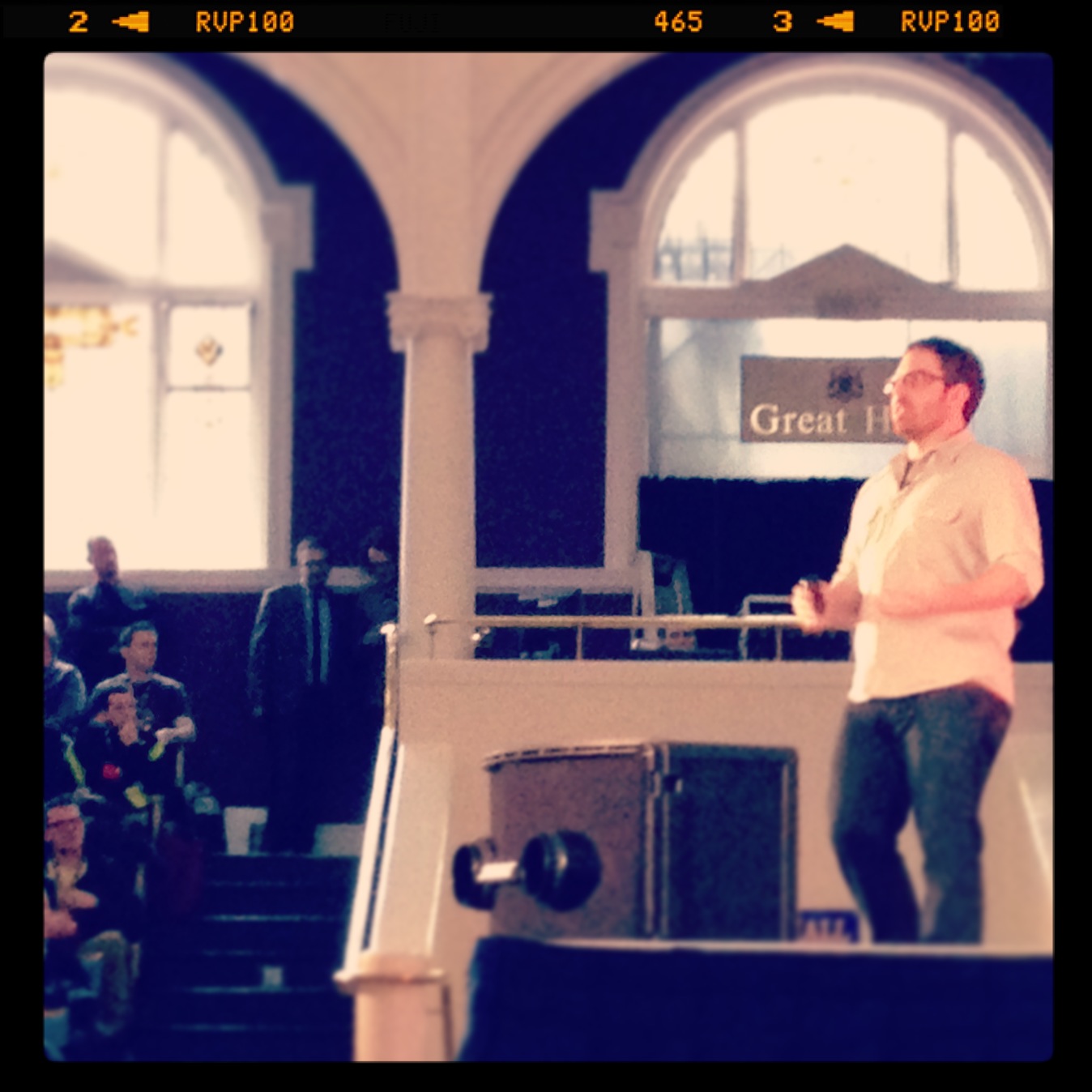 We attended the event as a company last year and so had high expectations of this year’s line up. This is a conference aimed both at web designers and developers with big picture inspirational or aspiration content otherwise known as feel-good talks. Our favourite bits were:

1. New Adventures in Code, Seb Lee-Delisle @seb_ly
Although overall as a team we would have to admit that we are probably biased toward code rather than design, even the least code-savy amongst us (that will be @janefalcwhite) couldn’t fail to be amused by this session which aimed to convert everyone to the delights of creative coding. Seb was funny, cool and he did live coding on a Commodore 64 – what more do you need from a talk?

2. Wayne tells it like it is, Wayne Hemmingway @HemingwayDesign
A really inspirational talk from the co-founder of Red or Dead, Wayne Hemmingway talked us through his history and how he founded the brand from humble origins. Wayne was an extremely charismatic speaker and we enjoyed his frank, straight-talking approach encouraging the audience to aim high, have vision and principle and above all take some risks.

3. Appropriate Tension, Tyler Mincey @FictiveTyler
If you are going to have a talk about team working then it can’t get much more impressive than Tyler Mincey who worked for Apple on the development teams for two of their most iconic products the ipod and iphone. We found the talk interesting, insightful and especially enjoyed seeing the video with scenes from the Chinese factory where the Apple products were made.

4. The Fringe Events
We all had a fab time at the Erskine bowling on Friday night, even if our team had slightly too many members including some non Human Made guests (Tammie Lister @karmatosed and Mike Susko @_mike_). The Casino after-party was enjoyed by all, in particular @matt_eu, @joehoyle and @tomwillmot who all had some modest success on the blackjack table.

5. Best of the rest
As a developer interested in design, @matt_eu appreciated the Billboards and Novels talk by Jon Tan @jontangerine, focusing on the science and technique of typography. @janefalcwhite enjoyed Procrastiworking by Jessica Hische @jessicahische which was amusing and thought-provoking, even if she did incorrectly make the assumption that you couldn’t be a web designer and an accountant! Finally we have to mention the tower of cupcakes which was again a key feature of the event. 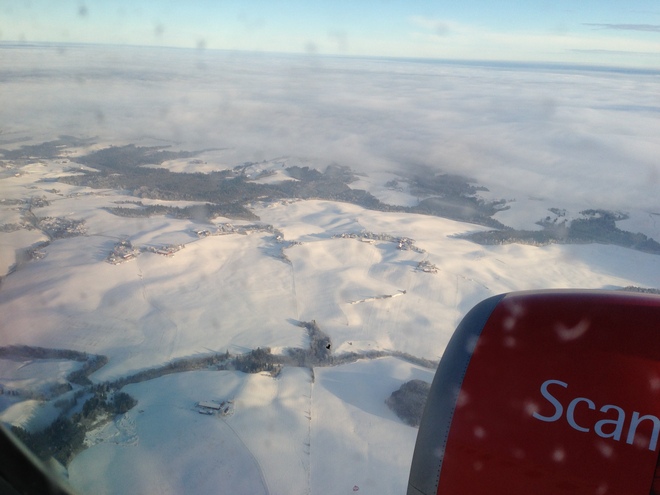 International jet-setters @tomwillmot, @joehoyle and @cuveliero had no sooner left the Thursday night after-party at Naconf than they were catching a very early Friday morning plane to Oslo for WordCamp Norway. If Naconf was about inspiration, WordCamp was very much about people; the WordPress community getting together, meeting and socialising with old friends and new. Some of our highlights were:

1. Keynote speech by Noel Tock @noeltock
Our good friend and @happytables partner Noel Tock gave the keynote speech to the conference entitled WordPress: going beyond, looking at inspiring ways that everyone can do more with WordPress. 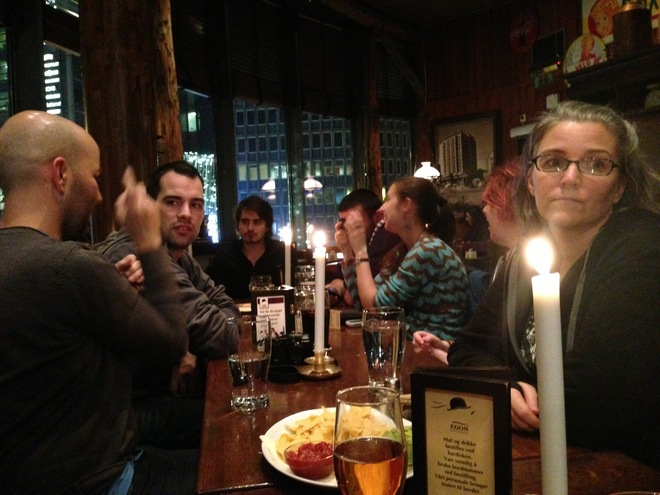 2. The Chat
Whether in the corridor between talks or at the conference dinner, we really got a lot out of the socialising, had some stimulating conversation and met up with some fantastic people including: Jen Mylo @janeforshort, Konstantin Kovshenin @kovshenin, Mario Peshev @no_fear_inc, Remkus De Vries @deFries, Cristi Burcă (Scribu) @scribu, Marko Heijnen @markoheijnen, Ryan Hellyer @ryanhellyer and Daan Kortenbach @daankortenbach.

3. SkyBar
We had dinner with Jen Mylo @janeforshort in 34 SkyBar, 110m up on the 34th floor of the Radission hotel – top company and amazing views of Oslo.

4. Charity Developers Day
On Sunday we all decamped to the Metronet offices for a hack day, where we were divided into teams to undertake some development work on two charity projects – lots of fun and hopefully some useful work too. Many thanks go to Metronet as brilliant sponsors of the conference and for letting us all use their offices for this event.

5. No rest for the wicked
Straight on the plane on Monday morning, back in the Human Made office for lunchtime and back to work. Hard core!